I receive e-mails every day (99.9% of them positive) regarding the GRT triggers and I every so often I randomly add a few to this page. If you do not see your comments posted, please do not be offended as it would be impossible for me to add them all.

I will just occasionally add random new testimonials to the top and at the same time, remove some from the bottom and let the testimonials speak for themselves. Thanks you everyone. 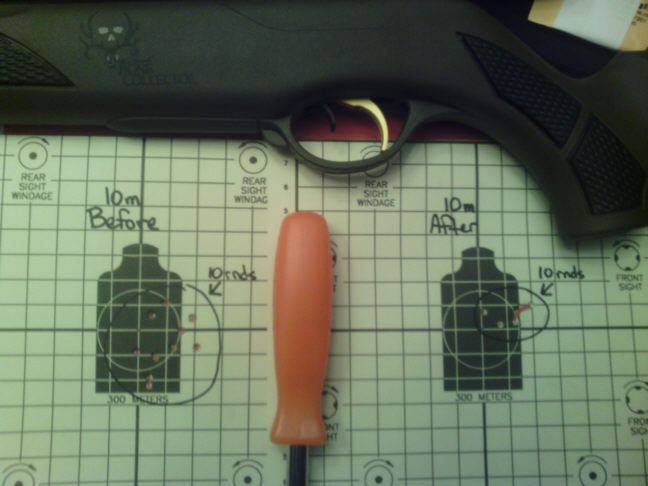